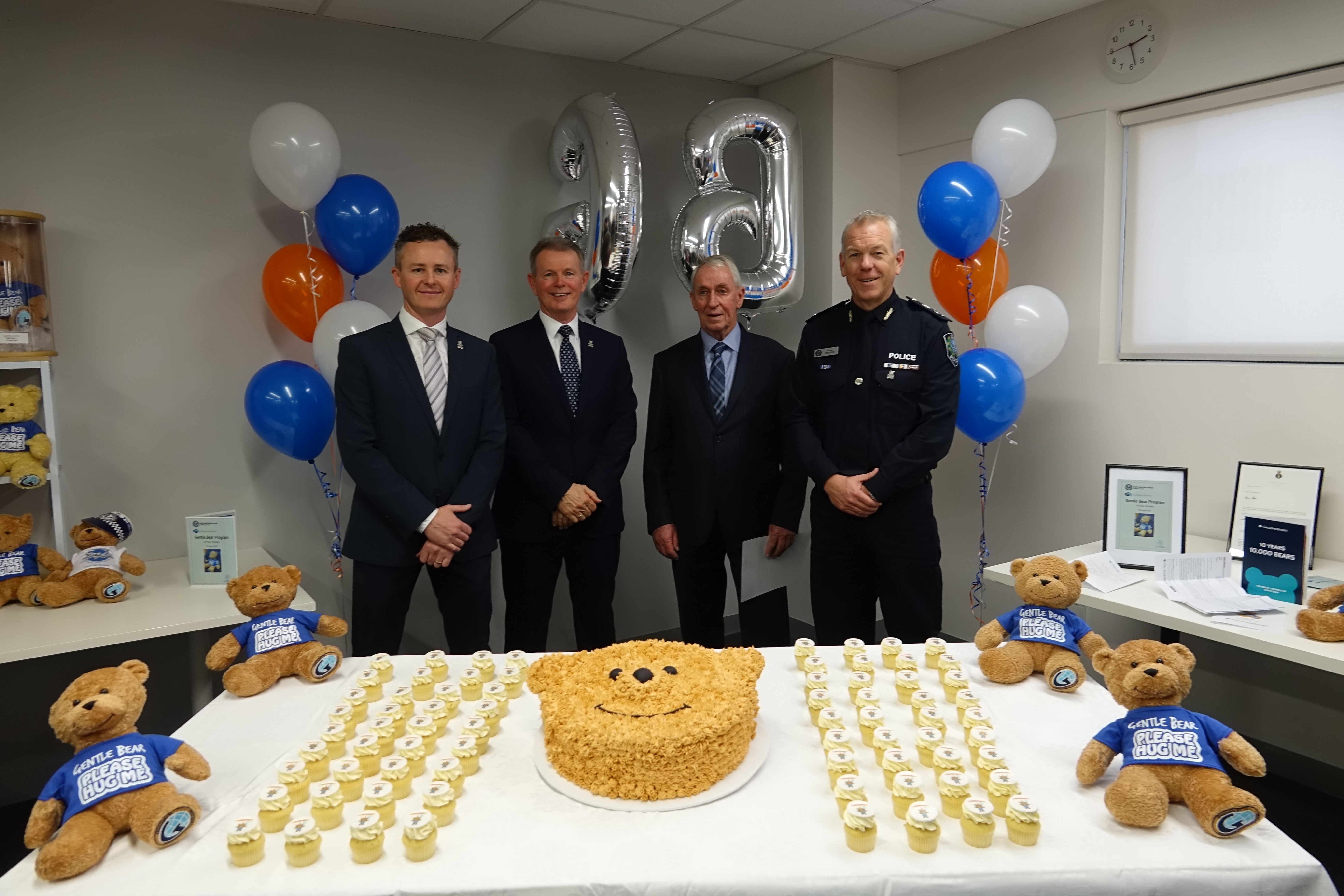 In ten years, you can touch a lot of lives. By Gallagher Bassett’s count, Gentle Bear has touched 10,000.

Gentle Bear came to existence through collaboration between GB and a valued client to find a way to help the client’s employees, while also giving back to the community. GB was doing work for South Australia Police Department and exploring ways to minimise PTS.

GB proposed the idea of sponsoring teddy bears that could be carried in emergency vehicles and handed out to young children involved in events such as serious road traffic accidents and domestic violence. The bear serves as an emotional aid to distract a child’s attention from the immediate, distressing situation by providing a recognisable, reassuring and safe object to latch on to.

Since then, we have seen Gentle Bear grow to becomea calming force all over the world, present in hospitals, schools, Red Cross, the Salvation Army, the Royal Flying Doctor Service, Kids For Cancer and a number of other charities.

It was with great pride that we commenced the 10th birthday celebrations for Gentle Bear in our Adelaide training center last week.

We were honored to have present the previous Governor of South Australia, Rear Admiral (ret) Kevin Scarce AC,CSC, RANR, and the Police Commissioner, both of whom were present for the launch in 2007.

Other dignitaries included politicians, media personalities, senior representatives from the Royal Flying Doctor Service, hospitals, schools and charities, all of whom had had a need for Gentle Bear during the past decade.

Several of the esteemed guests gave short talks about their experience with Gentle Bear and the massive impact it has had on the community.  All were of the same view that the program is amazing.

Paul Easter, who originated the Gentle Bear program, opened the celebrations and told the story of Gentle Bears journey. He was joined by guests sharing their first hand experiences.  Emotions were charged as videos were shown of real life occurrences as well as happy birthday videos sent to us from numerous recipients from across the globe, including police departments, schools, charities etc.

The morning culminated in some of our very own staff being awarded special certificates for their efforts in going above and beyond in responding to the needs of traumatised children using Gentle Bear.

If ever we needed a reminder of just how committed GB is to its communities globally, then this was it.  One thing was made very clear by all of our guests.  This program is so unique and successful that it will just continue to grow.

You can watch GB’s video tribute here, and see special birthday messages from police and schoolchildren here and here. To keep track of all Gentle Bear’s adventures spreading compassion, be sure to follow him on Facebook.

“There will come a day when Gallagher Bassett is recognised as one of the most caring and compassionate organisations in the world,” says Scott Hudson. “Gentle Bear is our symbol of care and compassion.”

Gentle Bear may be turning 10, but there are no plans for him to slow down as he gets older. “When you think about the future of Gentle Bear — where he can go and what he can do — the sky’s the limit,” says Dave Gordon, chief marketing officer for GB. “As Pat Gallagher likes to say, ‘We’re just getting started." 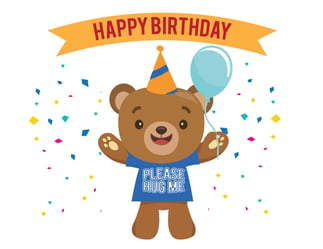 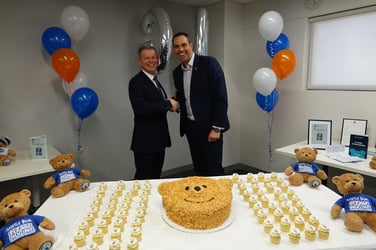 5 Construction Risks And How To Prevent Them›

The construction industry is a core building block of the Australian economy, though it's also...