Gallagher Bassett (GB) is happy to announce that five members of the GB family have been named as award finalists in the 2019 Northern Territory Insurance Industry Awards.

In its ninth year, the awards aim to recognise individuals for their contribution in the Northern Territory.

The awards reflect the 2019 conference theme, Adapting in a Shifting Landscape, and focuses on acknowledging those individuals that have demonstrated they can adapt to shifting conditions and assisting the industry in moving forward during times of innovation and change.

"Since commencing operations in the Northern Territory in late 2017, GB's NT team has been working diligently to deliver for our customers."

"We're thrilled to have five team members recognised at an industry level and we wish them all the best."

Finalists were selected by the NT Insurance judging committee, however, there's a public vote which closes on 18 October 2019.

The awards will be announced at a gala dinner on 1 November 2019. 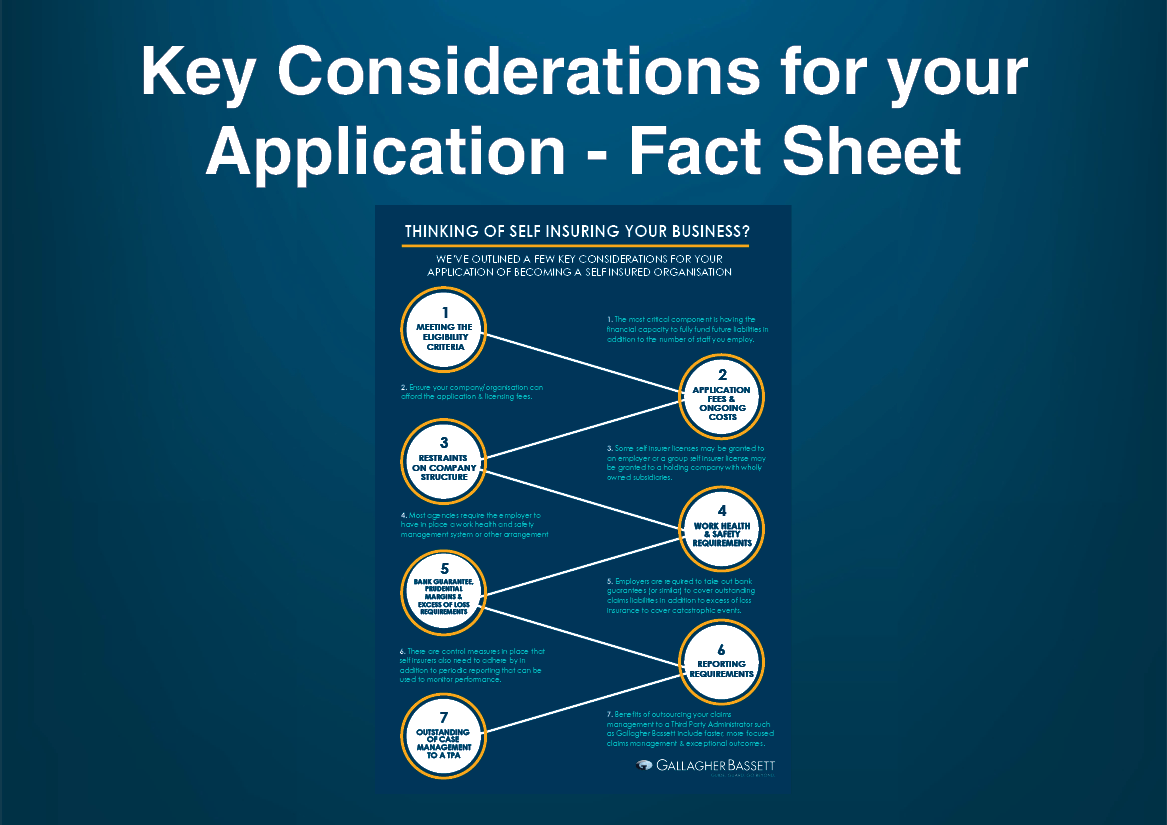 Do you know that google saw more than 18 million daily malware and phishing emails that are...

How to Look After Your Back When Working Remotely›

The recent COVID-19 pandemic has forced employers around the world to adopt a remote work...