Emerging Trends in Catastrophe Insurance That All Brokers Should Know

With an increase in natural disasters such as bushfires and wildfires and a bigger focus on climate change, there have been shifts in the way catastrophe insurance works.

The phrase ‘catastrophe’ relates to when a natural or man-made disaster occurs that is severe and damaging.

When insurance claims expect to hit a specific dollar threshold an event is referred to as a catastrophe by the insurance industry. This results in many policyholders and insurance companies becoming affected.

We’re here to spill all on the emerging trends in catastrophe insurance that are important for all brokers to know. Ready to get schooled? Keep reading.

Facts And Figures On Catastrophes

Before we go through the trends of catastrophe insurance, let’s first touch upon some recent facts on huge disasters and catastrophes in Australia. This will help us understand a bigger picture of the situation in Australia.

Between 2018 to 2019, three catastrophic events ravaged Australia during the summer months. These events led to more than $2.2 billion in insurance losses.

These include the $1.04 billion damage from the Townsville flooding catastrophe. This occurred between

January 26th and February 10th, 2019. These events also involve the $1.19 billion in insurance losses resulting from the New South Wales hailstorms. These occurred in late December 2018. They also include the $20 billion damage bill linking to the Bunyip bushfires. These occurred in eastern Victoria in February 2019.

Australia has been ravaged by devastating bushfires, with entire towns being engulfed in flames. These are the worst that Australia has ever experienced. As a result, insurance companies can expect billions of dollars’ worth of losses.

But in comparison, the Black Saturday bushfires that occurred in Victoria in February 2009 resulted in more than 10,280 insurance claims. These were all for property destruction.

This was after over 1,100,000 acres of land ravaged. The total cost of the Black Saturday bushfires was over $4 billion. Insurance claims were approximately $1.07 billion.

Today, insurers are working hard to assist customers shaken by extreme weather catastrophes. With the severity of the recent fires, it means that claims from the bushfires will be prioritized. This is to help reduce the immense emotional and financial impact on locals.

Losses Among The Coast

Let’s get started with some of the emerging trends in catastrophe insurance. In upcoming years, disaster insurance losses among the coast are likely to increase. This is due to a massive escalation in development, with many coastal towns and cities expanding and growing.

It’s expected that catastrophe insurance losses will as much as double each decade. This is due to the development of increasing residential and commercial density. Plus, it’s likely that many of the new buildings will be very expensive.

Man-made catastrophic events also lead to massive losses. For example, the infamous attacks on the World

Trade Center in the United States. These horrific attacks resulted in Congress passing the Terrorism Risk Insurance Act in November 2002.

Since the passing, the terrorism risk insurance program has been revised and extended three times. Today the Terrorism Risk Insurance Program Reauthorization Act of 2015 promises continuation until December 31st, 2020.

This act offers a federal backstop for commercial insurance losses resulting from terrorism. This makes it simpler for insurers to estimate their greatest losses for such a disaster to make it possible to underwrite the coverage.

From its launch, the program was created as terrorism risking sharing mechanism for both the public and private sectors. A huge share of the risk is accepted by private insurers and this had soared with time.

Today the biggest and most unlikely acts of terrorism would be paid for by the private sector whether in Australia or elsewhere.

Brokers must also consider the secondary perils that natural catastrophes and man-made disasters lead to.

And secondary effects of a primary event can include hurricane-induced precipitation, storm surges, tsunamis, and liquefaction and fire. All these can occur after an earthquake, for example.

These secondary events result in increasing finance costs. Often, a high percentage of insurance losses are a result of secondary effects such as the ones listed.

Huge losses from secondary events are happening a lot more. As such, this is an emerging trend that brokers and the insurance industry must take in and act upon. This is so that catastrophe insurance can be underwritten in a sustainable manner.

So, why’s there such an increase in secondary peril losses? Well, the acceleration is a result of urbanization and the related development of areas that are prone to flooding. As mentioned, these spots are often situated on coastlines and on river plains.

Other reasons include an increase in development in locations that are vulnerable to fires spreading. For example, in areas that are prone to wildfires. Plus, there’s no denying that global warming has a huge effect on secondary events occurring.

There are shifts in catastrophe insurance and brokers must learn to keep up with them.

Here at Gallagher Bassett, we are the only Australian TPA with the size, infrastructure, and scalability to offer Catastrophe Claims Management services for mega-scale catastrophic disasters.

Check out our catastrophe claims management information and learn about all we offer here. 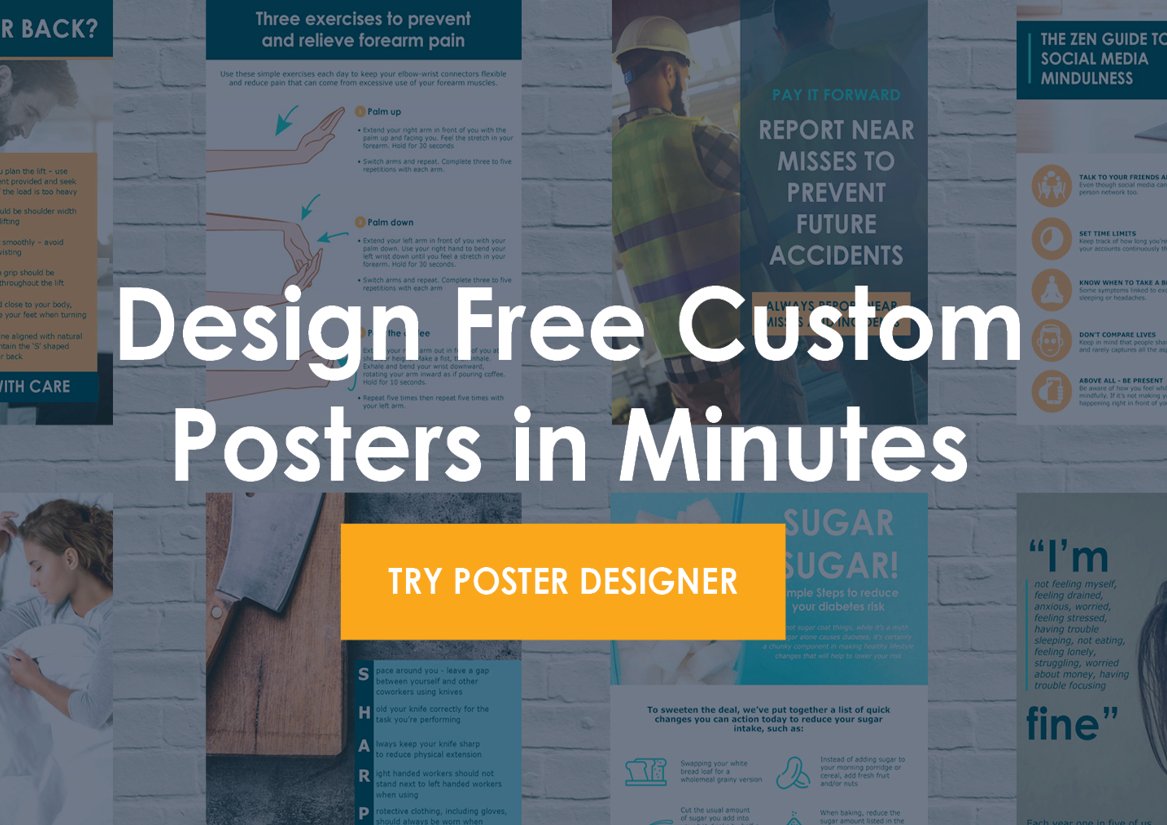 Gallagher Bassett (GB) is pleased to announce that Scott Newland has been permanently appointed...

Work-related injuries and illnesses represent a huge cost to workers, their families, employers...