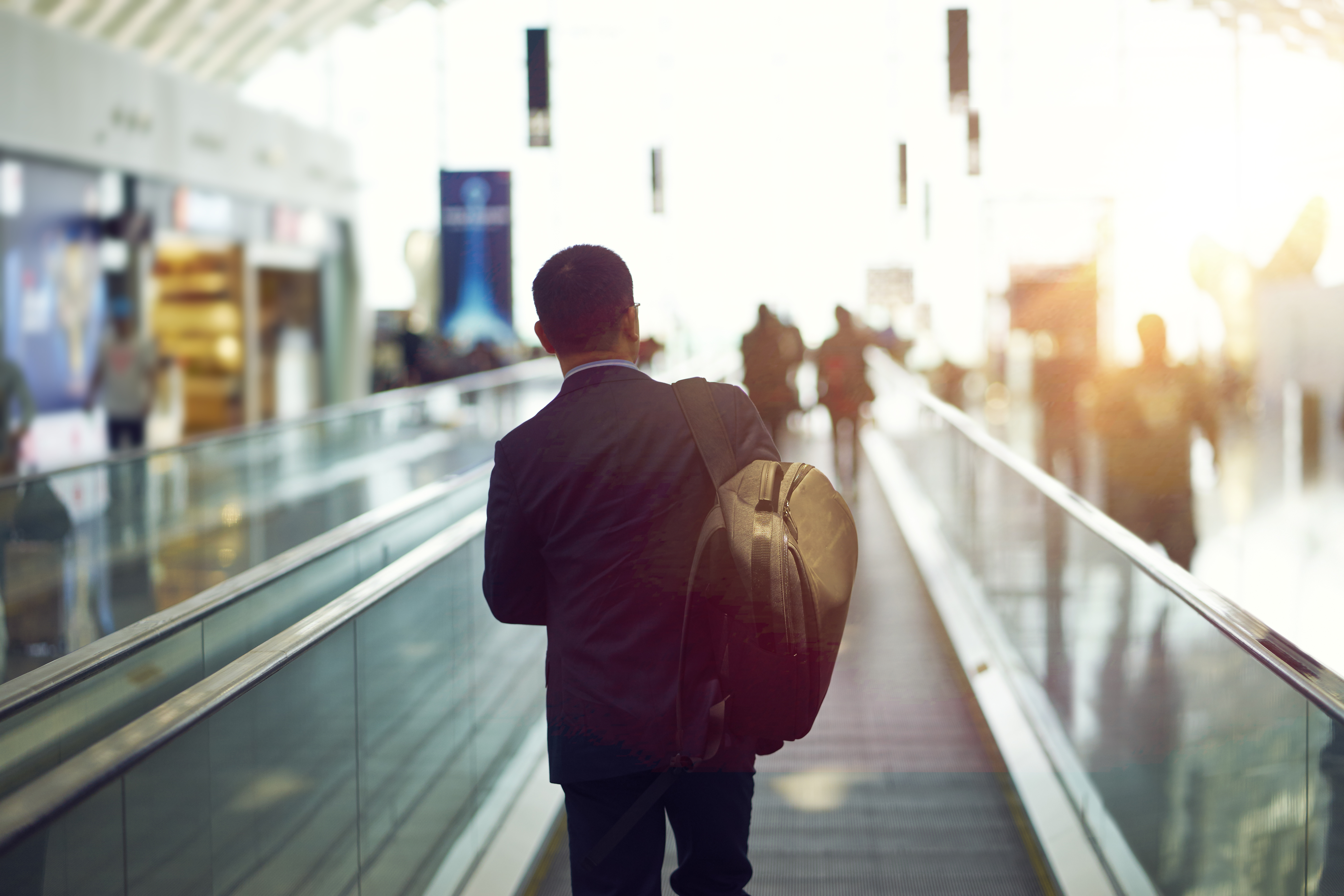 The pandemic complicated this employee's return to work after a simple finger fracture.

However, life is not static, and a situation that seems low-risk at first can escalate as extenuating circumstances develop. For some workers, the pandemic brought new challenges affecting their return to work, as this story exemplifies.

On March 3, 2020, a 20-year-old worker fractured his finger when he slipped and fell on a wet kitchen floor. After the incident, he immediately ceased work and underwent emergency surgery, and the claim was accepted on March 25.

As you might guess, his return to work would become more complicated with the COVID-19 pandemic. Initially, though, getting in touch with this worker to follow up on his condition proved a more pressing concern. Despite repeated efforts to contact him, no communication occurred until June 2020. When contacted, we learned that the worker had needed minimal follow-up treatment and believed his hand was healing well.

His employer also had no work to offer him like many companies due to the pandemic. His workplace remained closed until June 22, 2020. However, he continued to study full-time as he was enrolled in university. His hand injury did not appear to be significantly impacting his studies.

When we again spoke with the worker in July 2020, he told us that his hand therapist and the general practitioner had affirmed that his healing was progressing well. His GP did want him to wait another four weeks before returning to work, believing the additional rest would benefit his recovery.

Meanwhile, the closure of his workplace had been extended. The worker hoped to return to work in the near future, so Gallagher Bassett initiated NES services to assist him in finding new employment. Even though his injury had no direct connection with his company closing its doors during the pandemic, we remained committed to ensuring his return to work. By August, his hand had healed completely, nearly gaining back its full strength as well. The worker confirmed that he now experienced no limitations in using his hands and was eager to attain a new position. However, in September 2020, he remained out of work even though nearly six months had passed since his injury. The pandemic had brought new challenges that further delayed his return to work, although he did secure a new position several months later.

If you’re interested in learning more about GB's Government Services, reach out to Emma Hosking.

Emma commenced her career with ReturnToWork South Australia in 1993. Emma joined Gallagher Bassett in 2013 as GB’s Scheme Account Manager, South Australia, helping to lead GB’s successful South Australian start-up. Since then, Emma has been involved in many large government transition projects, including leading the development of GB’s award-winning Northern Territory operation and helping establish GB’s government operations for Comcare, Norfolk Island, icare NSW, and the Tasmanian DPFEM. Emma was a keynote speaker at the 2021 PIEF Conference, where she shared her experience and examined the importance of personalisation in contemporary government insurance schemes.

GB Finalist for ANZIIF Service Provider of the Year Award›

GB has been named a finalist for ANZIIF Service Provider to the Insurance Industry of the Year in...

As this story shows, our MCMs are equipped to recognise and address safety red flags affecting...