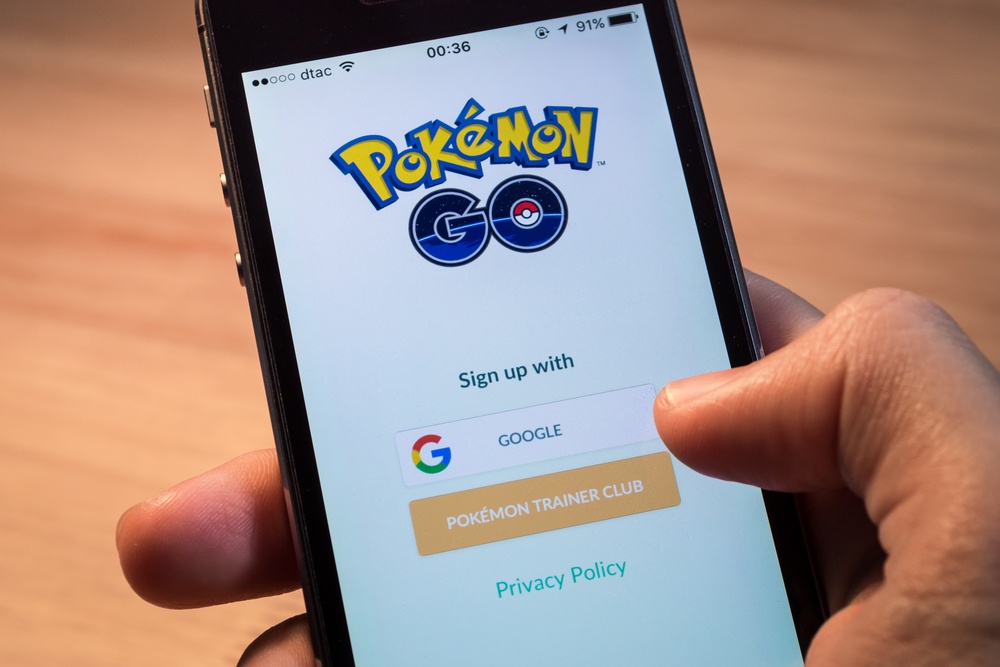 You’d have to be living under a Geodude if you weren’t aware of the millions of pint-sized monsters that have invaded cities, suburbs and offices around Australia. No longer just the realm of 90s kids, Pokémon Go has seen a huge surge, already surpassing Tinder and Twitter for most active users.

Released last week, this smartphone-based game uses GPS to allow you to explore the real world around you, catching the 151 cute critters along the way. The game has been praised for its health benefits, as it’s prompted many players to get off the couch and walking their streets.

However, reports of injuries have been steadily building since its release – and it’s not just thumb strain. From falling into ditches to car crashes, there’s no denying that smartphones can dangerously divert attention away from users’ immediate surroundings.

You’d be forgiven for thinking that the majority of hazards happen out in the open world. While this may be true, there are many potential risks from playing games on phones in the office.

Just like other workplace injuries, employers are liable for the injuries their employees incur. We outline the dangers, and how you can catch ‘em all without catching an injury. 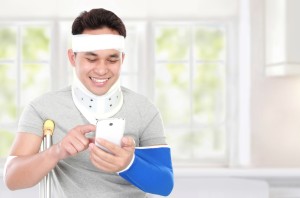 Have you noticed a co-worker, furiously pacing the halls, eyes fixated on their smart phone, determinately flicking their thumb? Putting aside the concern that these pocket monsters may hit your hip pocket in terms of lost productivity, a distracted worker is an accident waiting to happen.

Technology has had a history of introducing unexpected hazards into the workplace. A recent phenomenon, ‘distracted walking’, has been causing injuries ever since they stuck a screen onto a phone.

Even those looking at their smartphone from the privacy of their own desk might be causing themselves harm. According to a leading physiotherapist, continued arching of your neck by looking down at a smartphone all day can cause ‘extreme pressure on the cervical spine that can quickly manifest into nagging pain in the neck, shoulders and upper back…Left untreated, the condition invariably leads to chronic degeneration of cartilage and bone’.

Don’t let this scare you back to the landline. Just like computers, smartphones are a tool, and a useful one and that. Just make sure you’re considering the risks.

Just like Team Rocket, technology will always pose a threat, no matter how many preventative measures you put in place. Regardless of whether you block or limit your employees access, risks associated with smartphones will always evolve into stronger versions.

If you’re unsure over your liabilities or what you can do to prevent a smartphone mishap, contact an expert at Gallagher Bassett for more information.

3 Strategies For Managing Stress In The Workplace | Gallagher Bassett Australia›

Job stress has become a global epidemic. Some work stress is normal, but extreme or chronic...